From the Stage
to the Screen 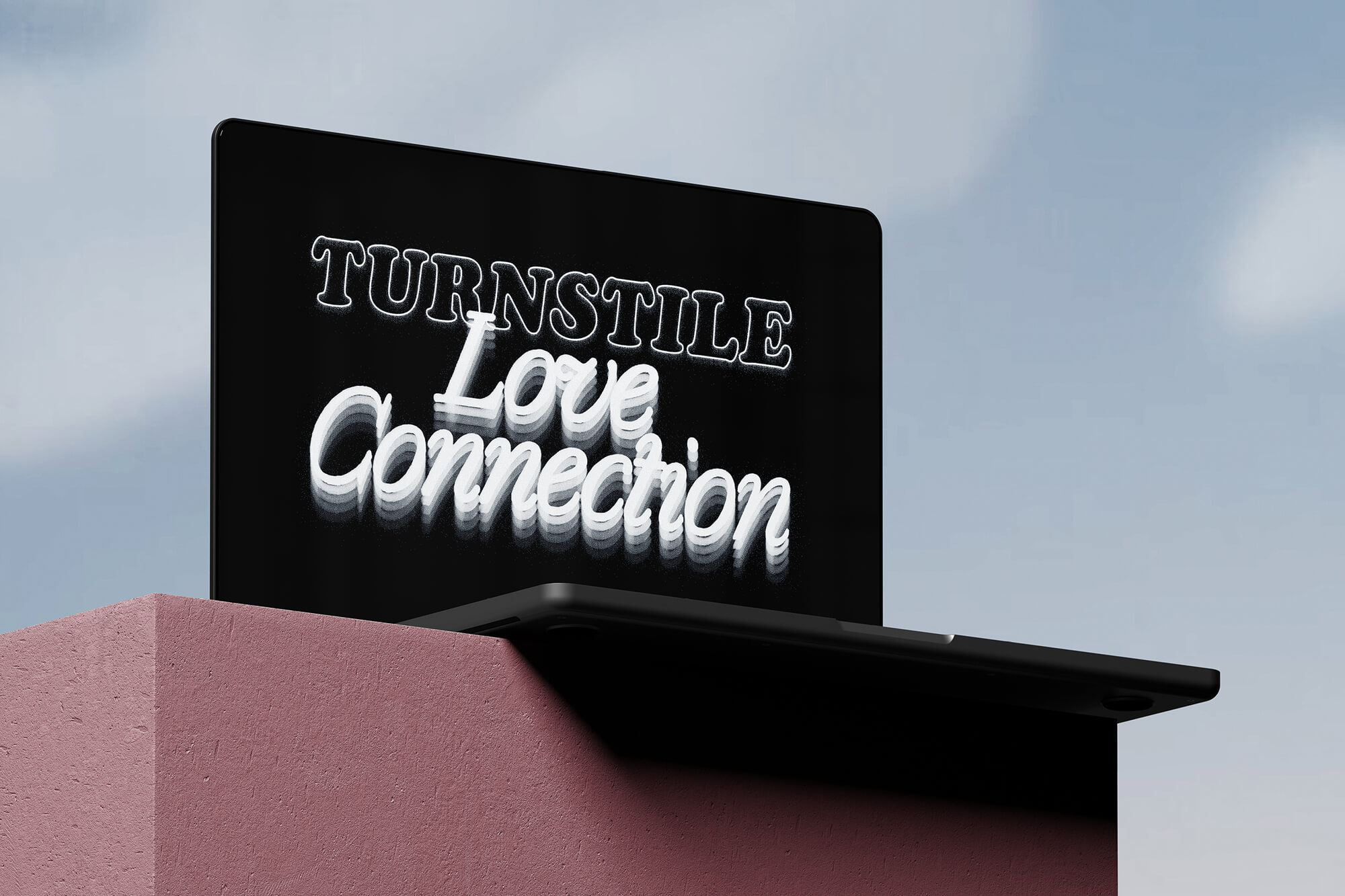 Turnstile has been coming up in the aggressive music scene since 2010, and in recent years have garnered significant critical affection in the music industry.

As a precursor to Glow On, what would be their biggest record yet, the band produced a vibrant and ambitious musical film titled Turnstile Love Connection, arranging private screenings for loyal fans in theaters across the country.

We worked closely with Turnstile frontman—and the film's director—Brendan Yates, to help realize his vision for the project by designing the emotionally-charged titles and credit scroll that close out the film.

Apparel, silkscreen posters, and promotional materials were also produced to round out the experience and give fans something to take home from the intimate screening events. 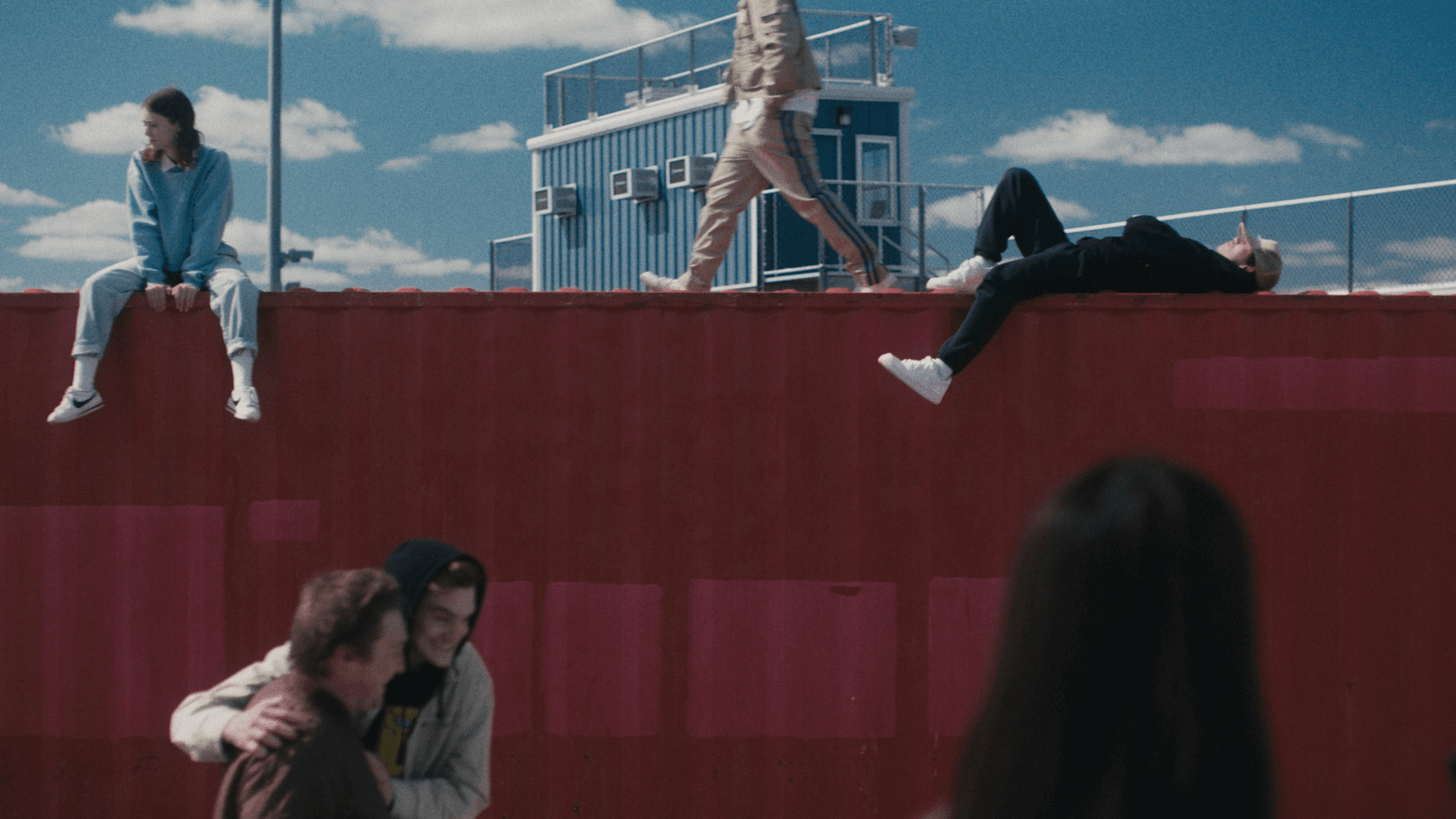 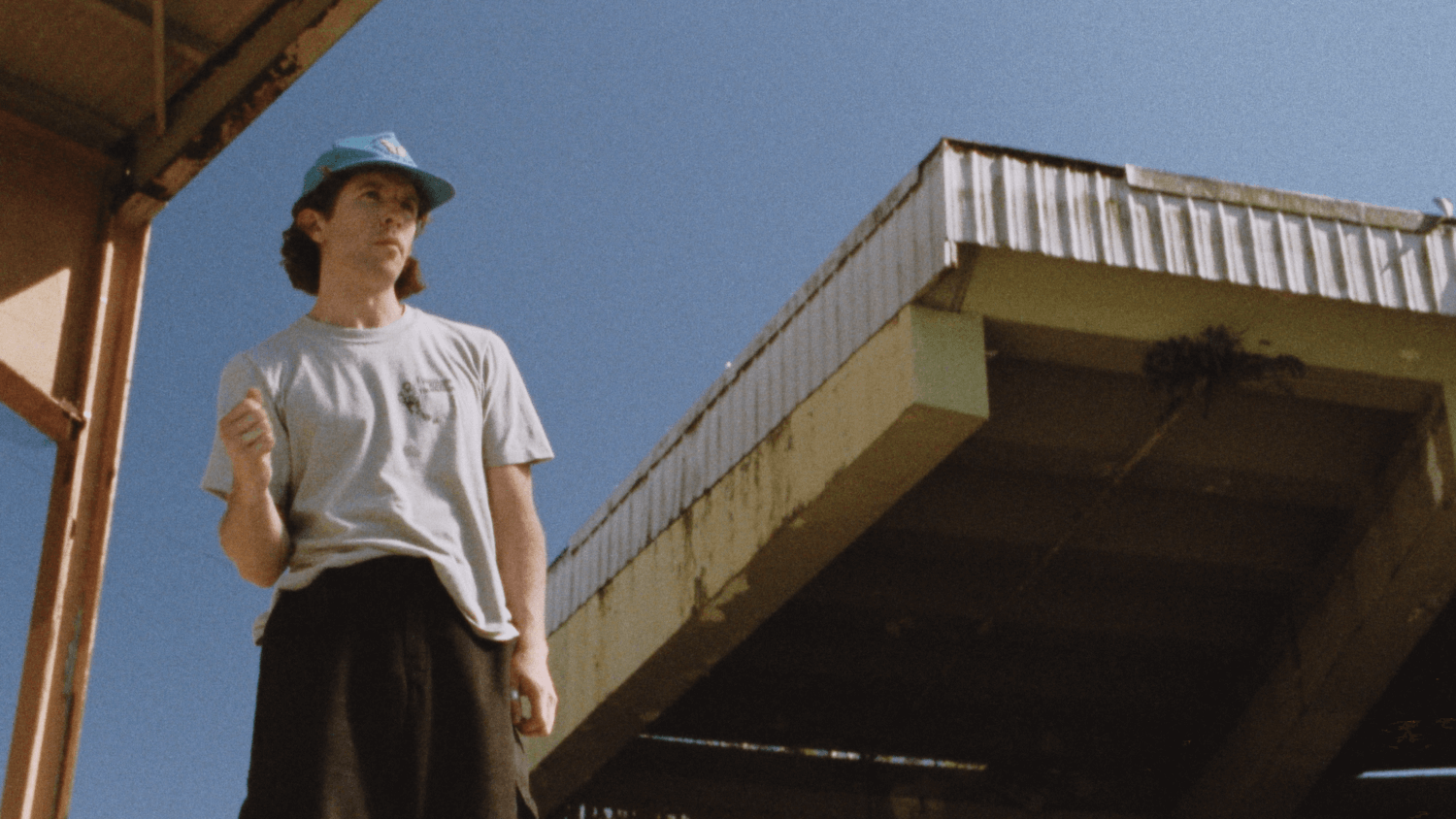 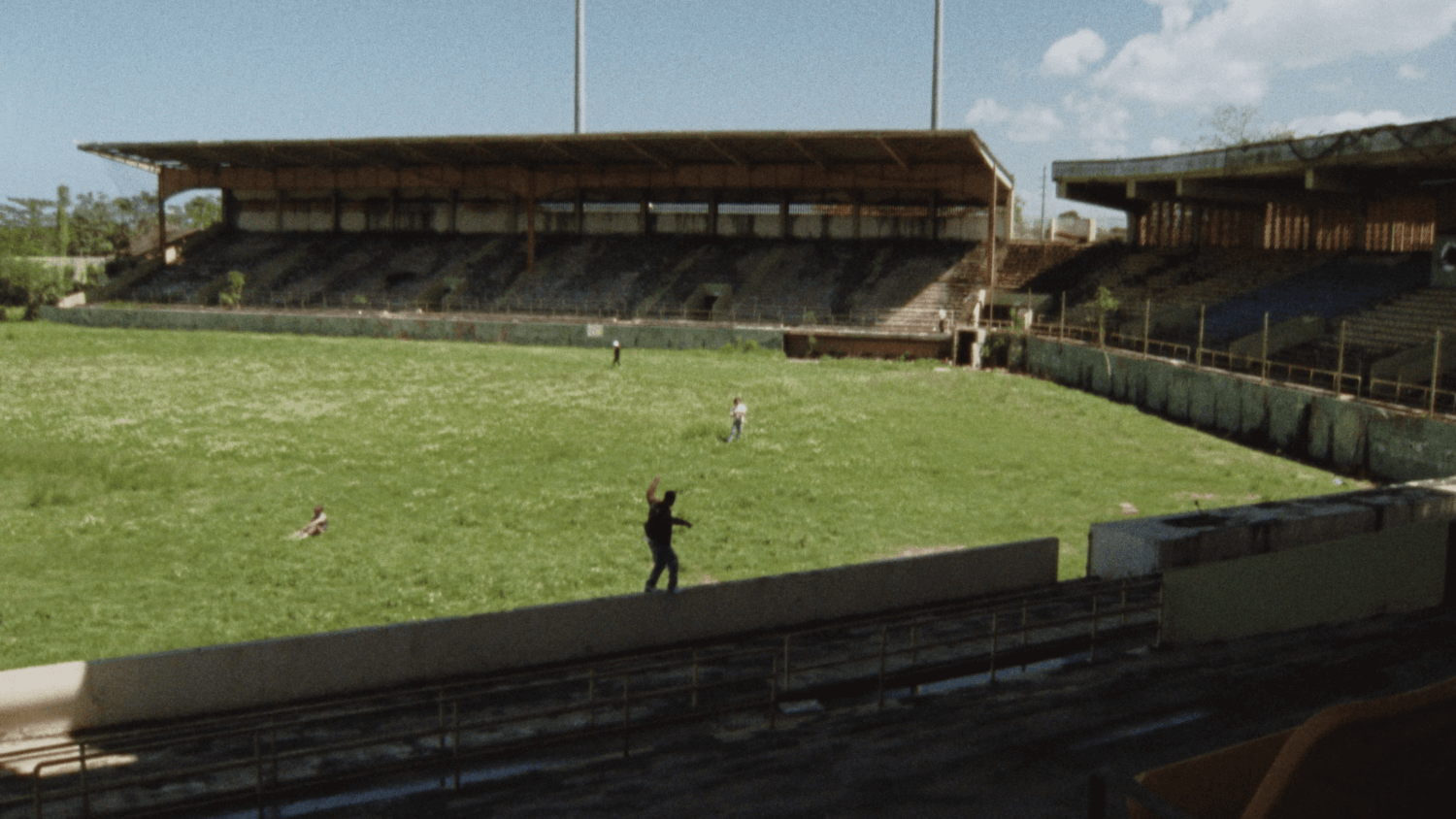 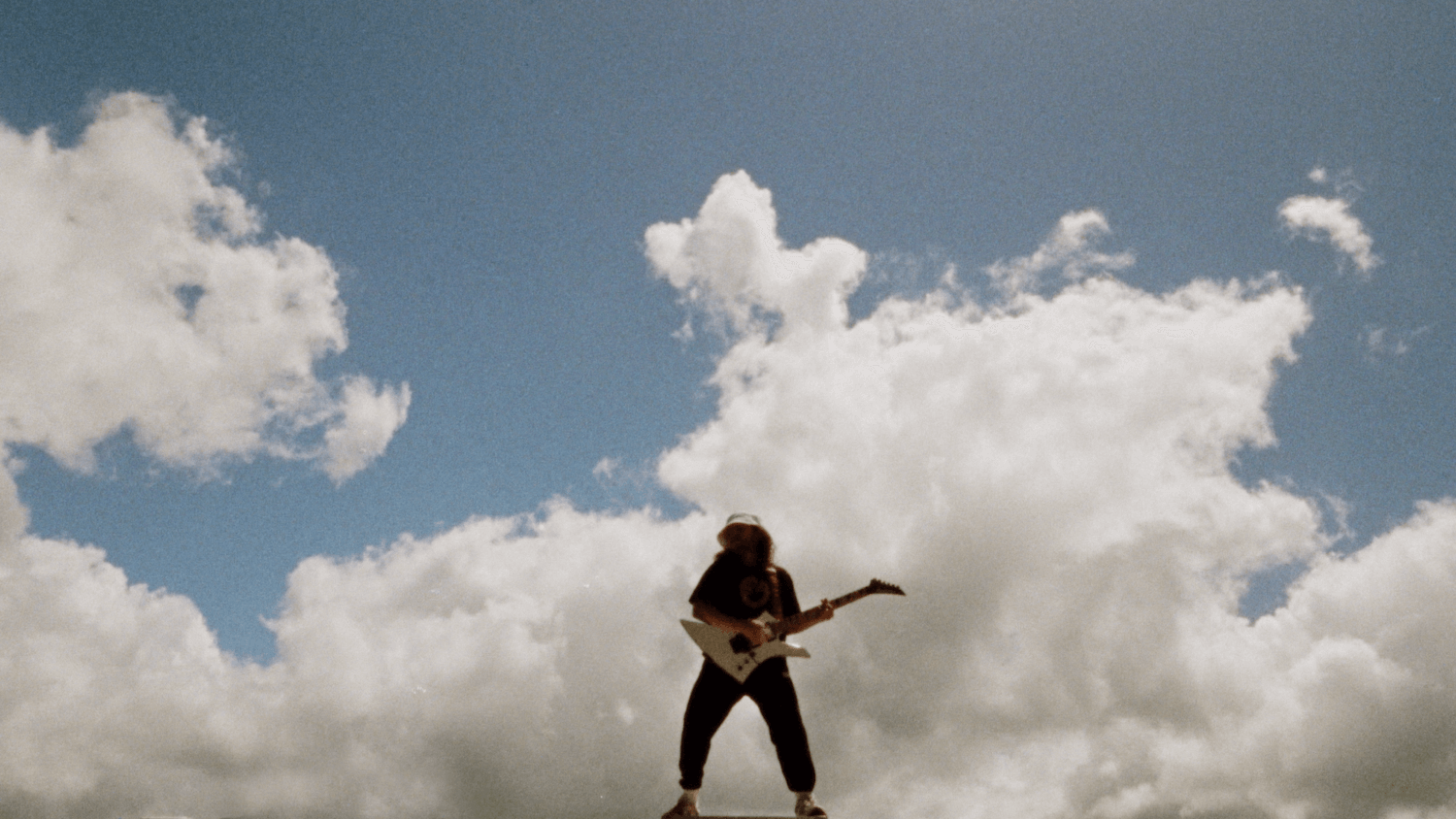 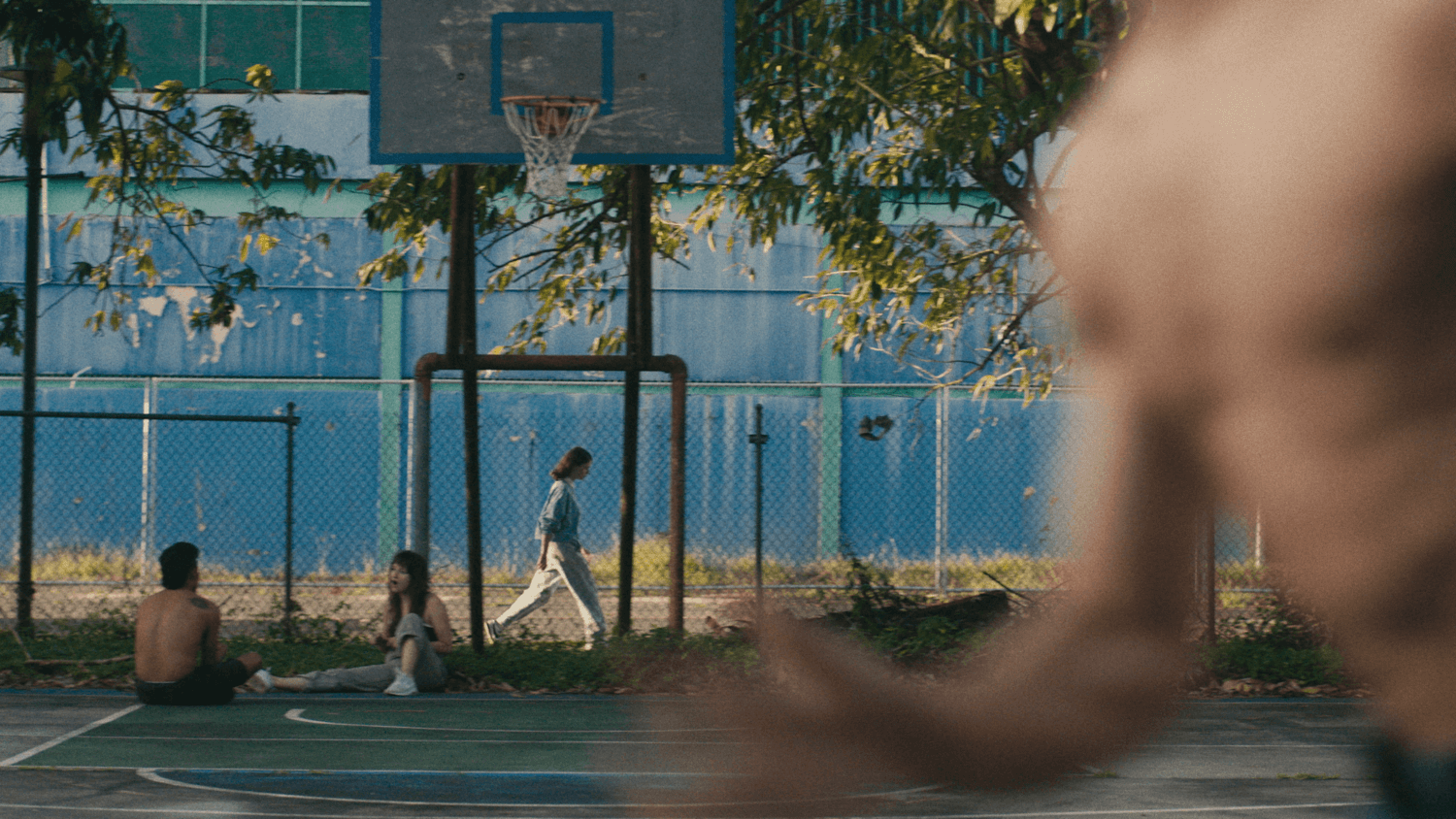 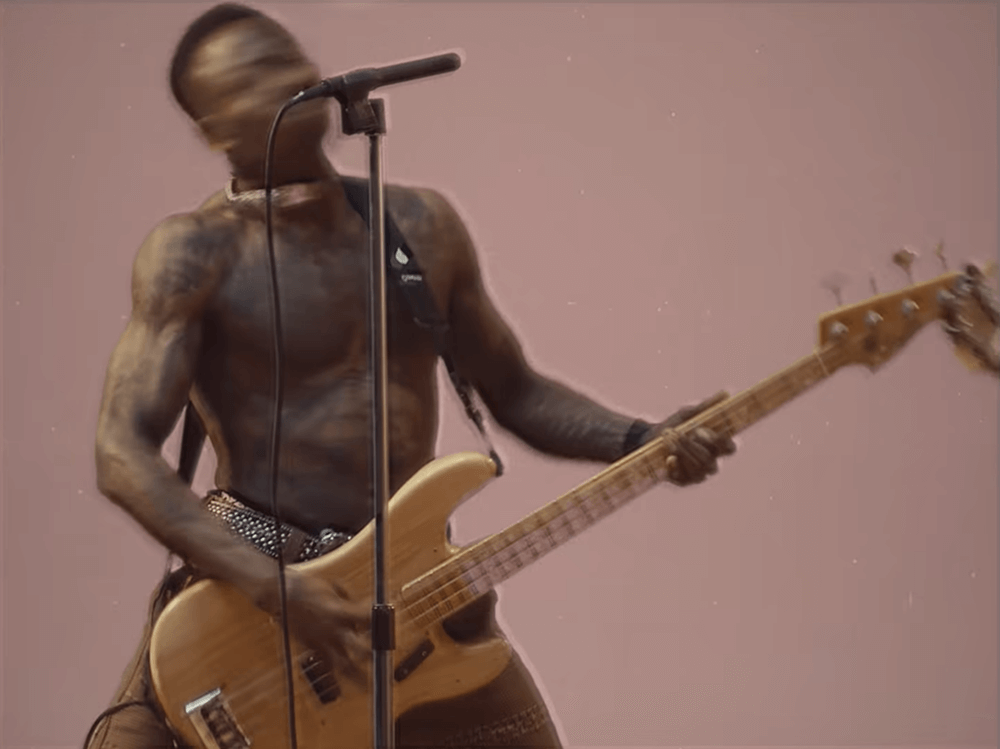 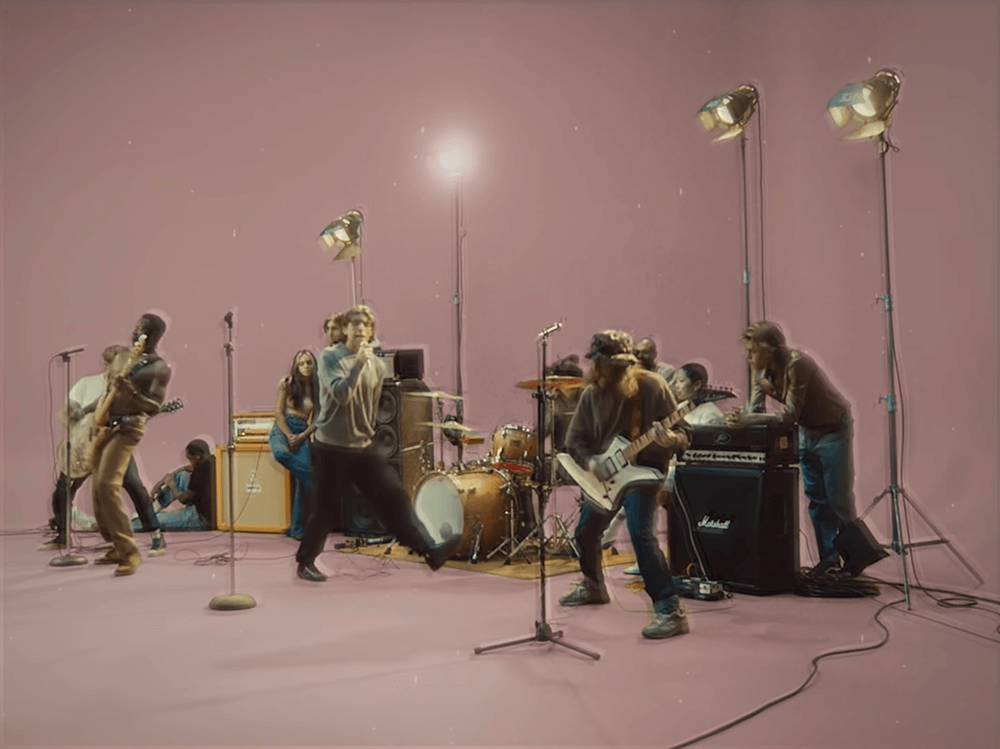 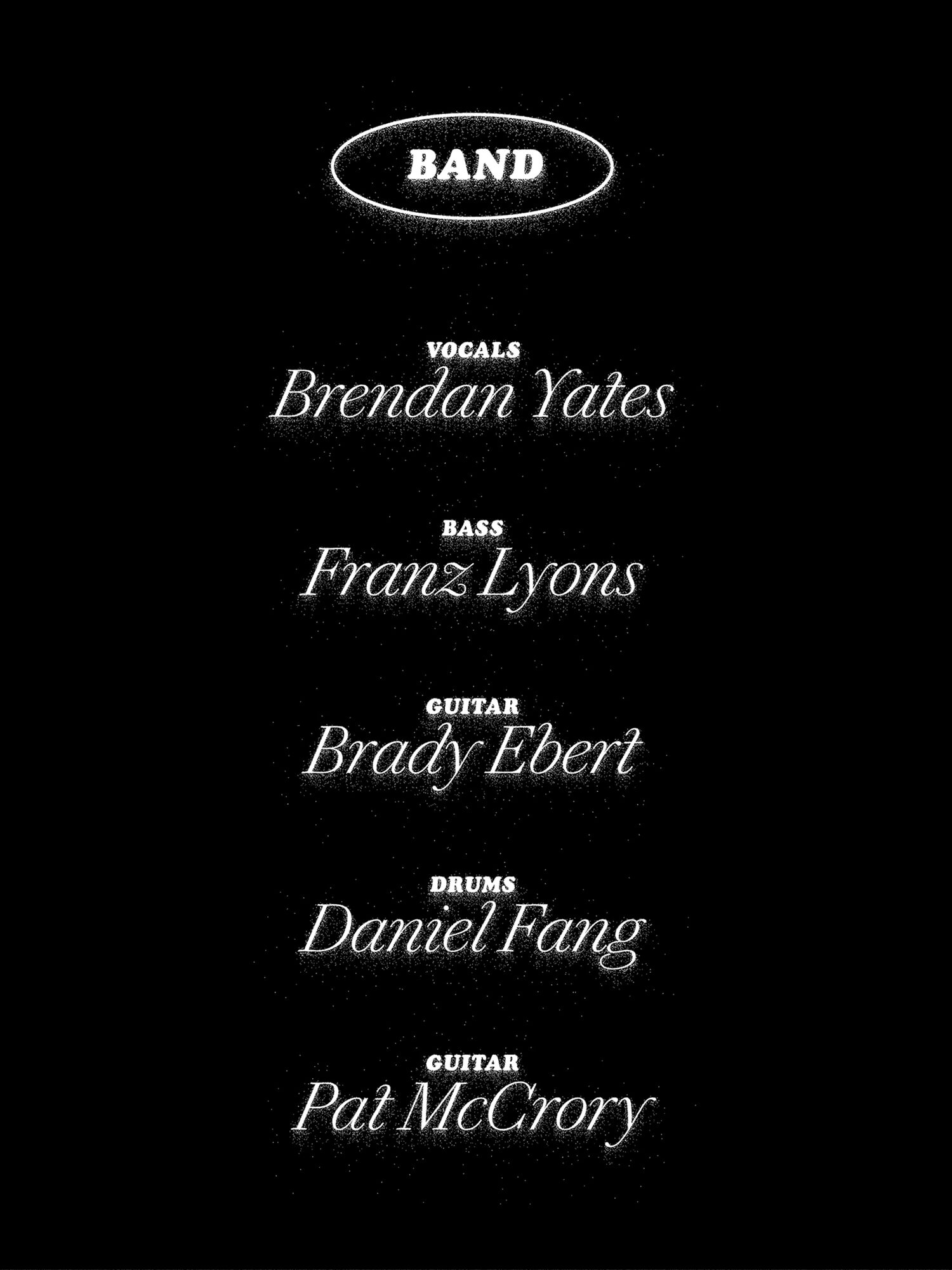 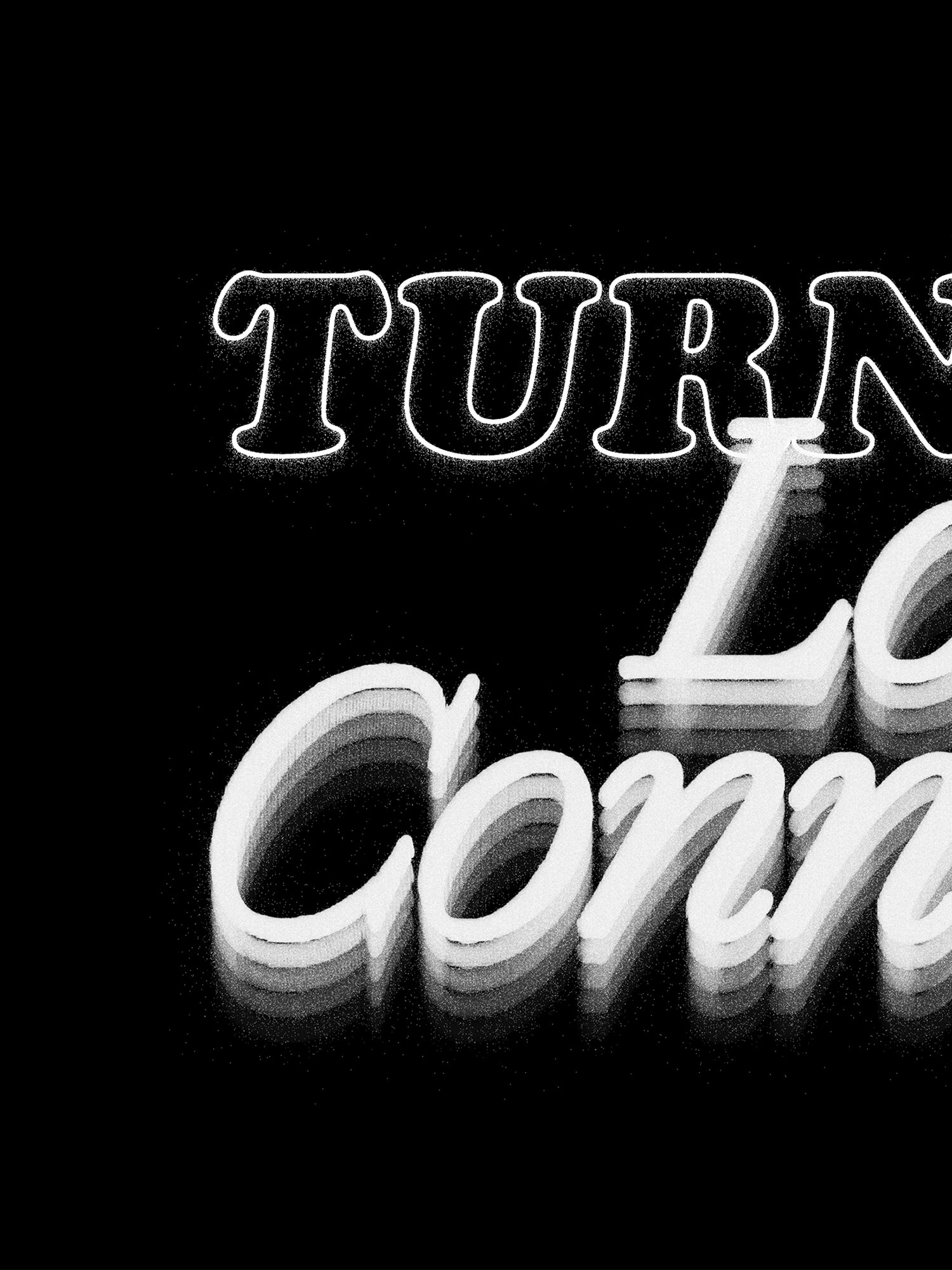 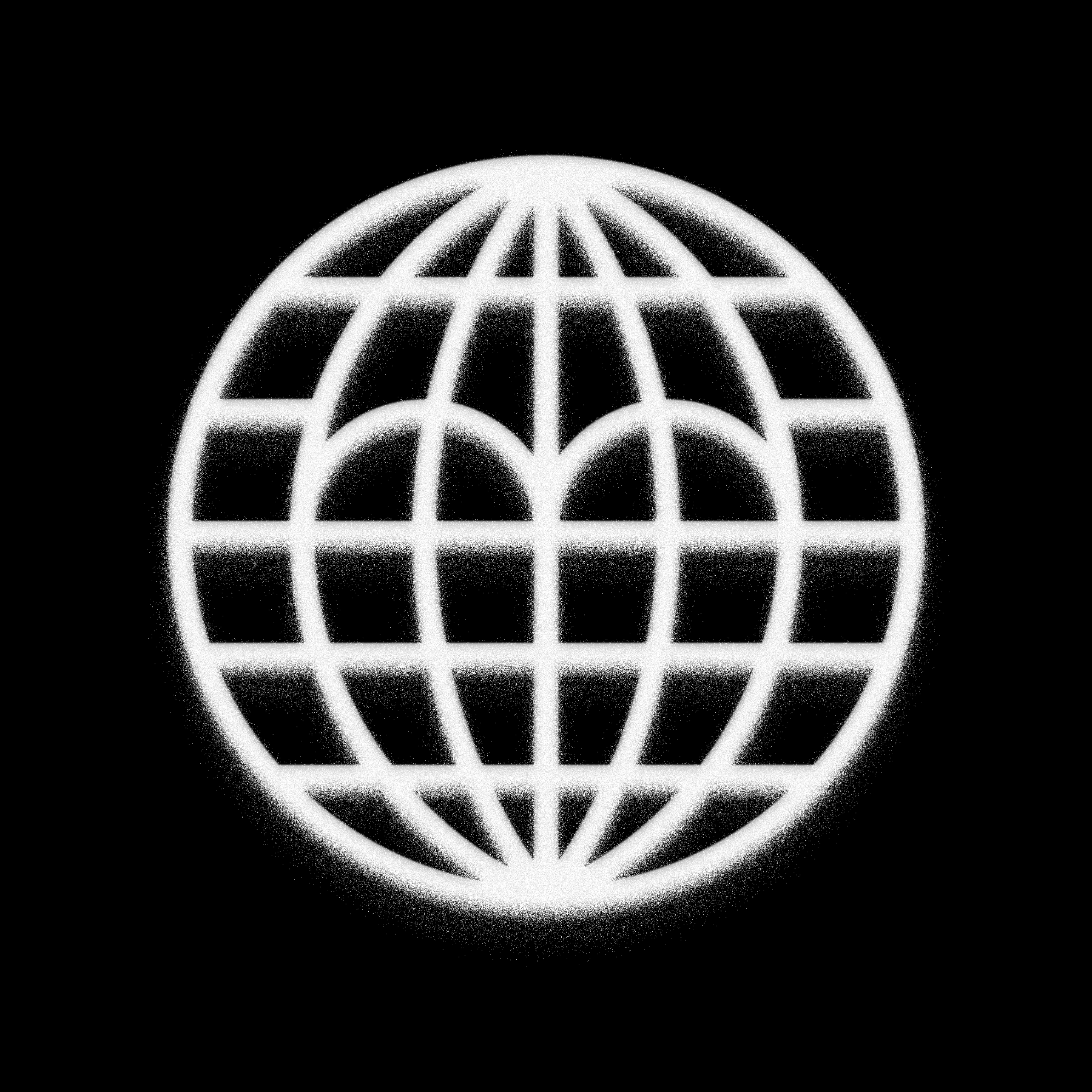 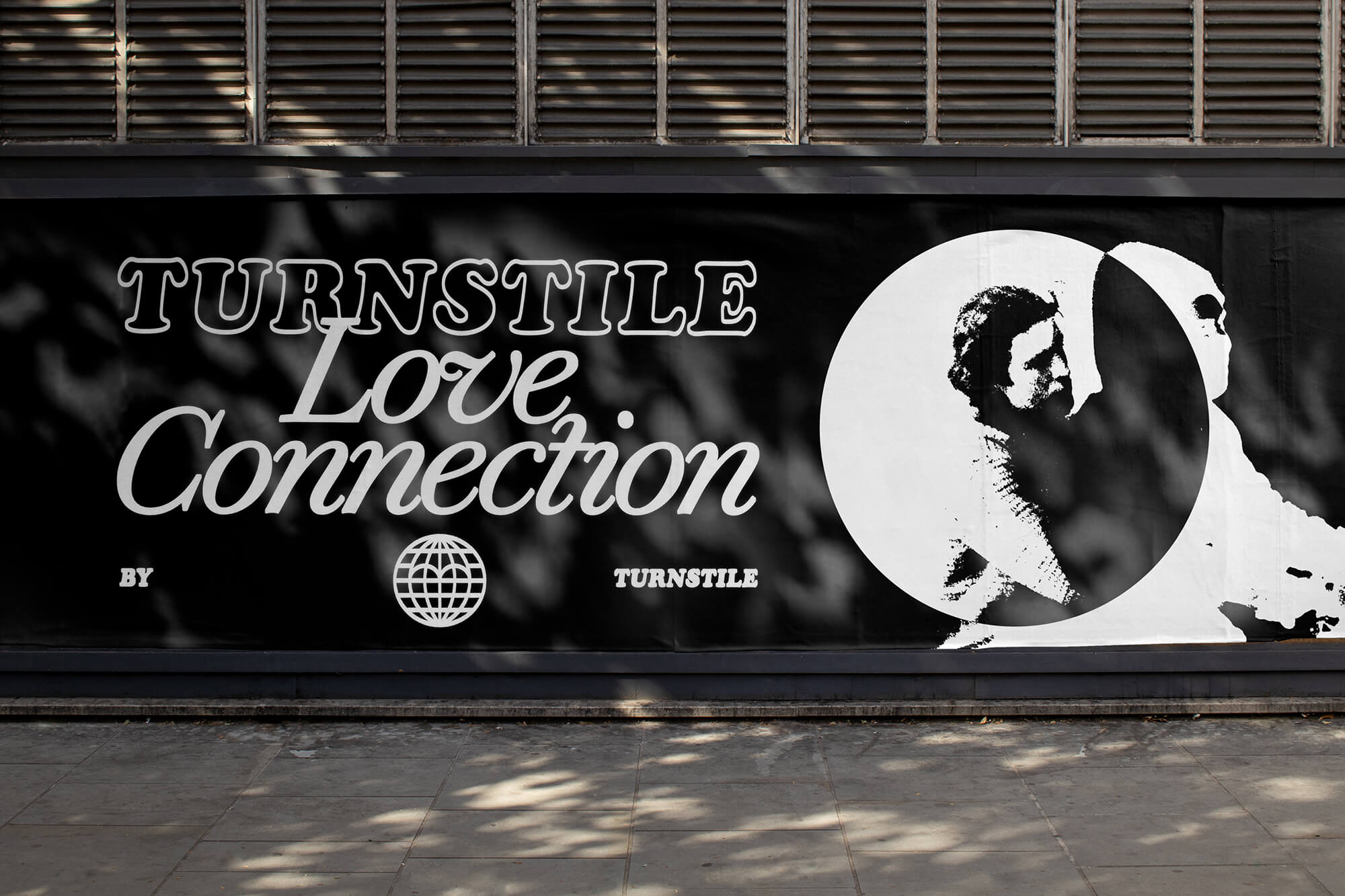 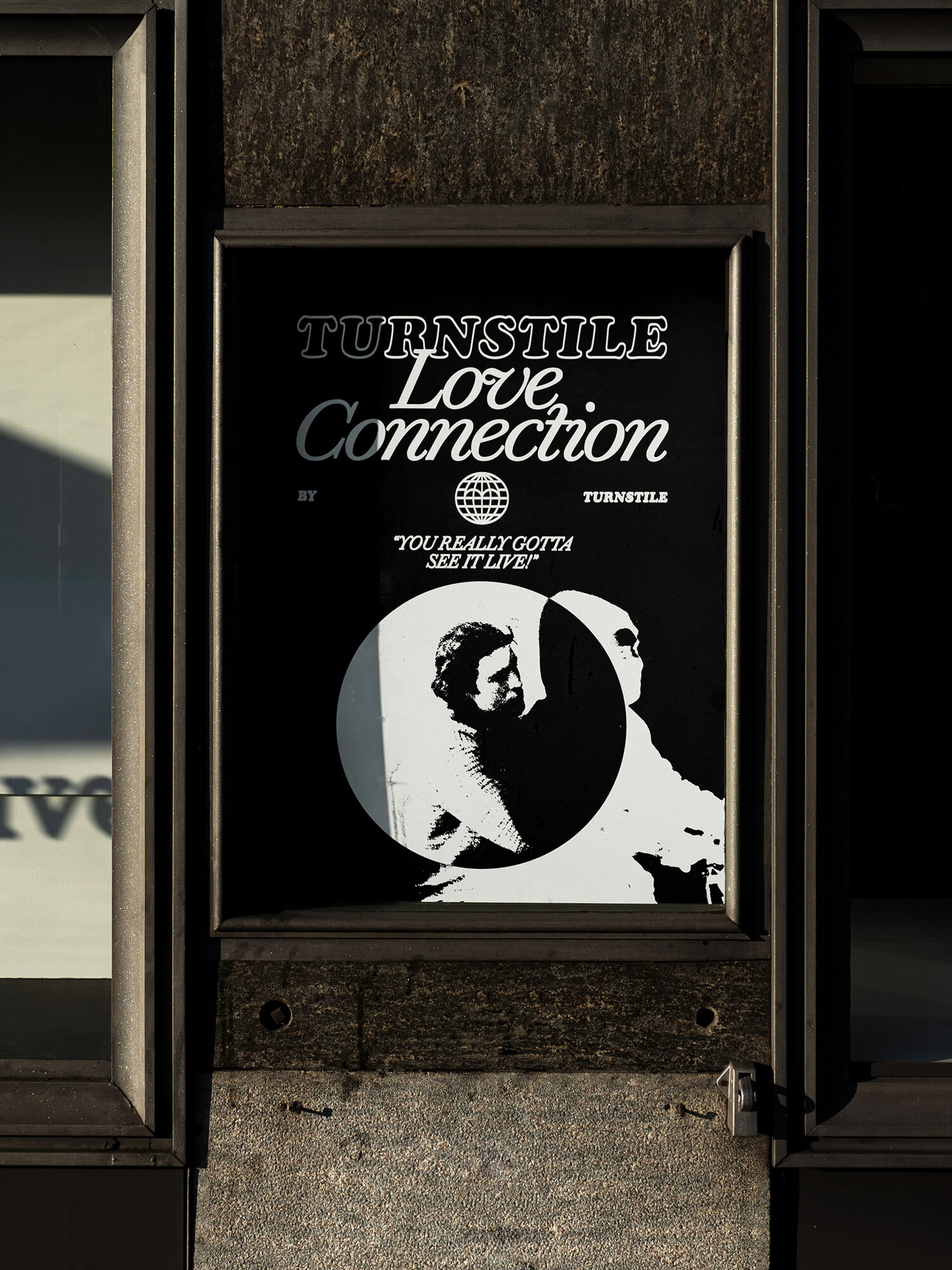 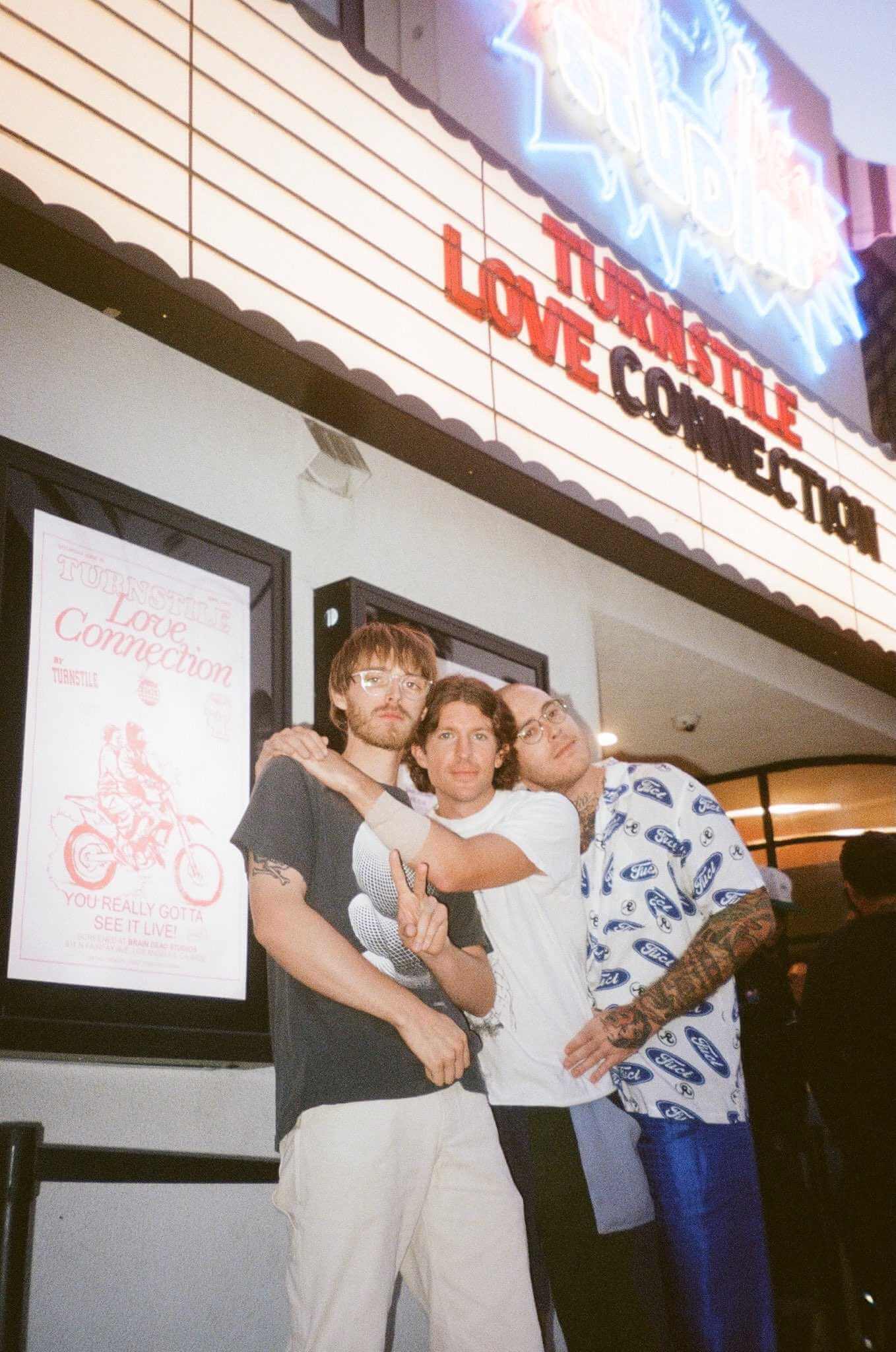 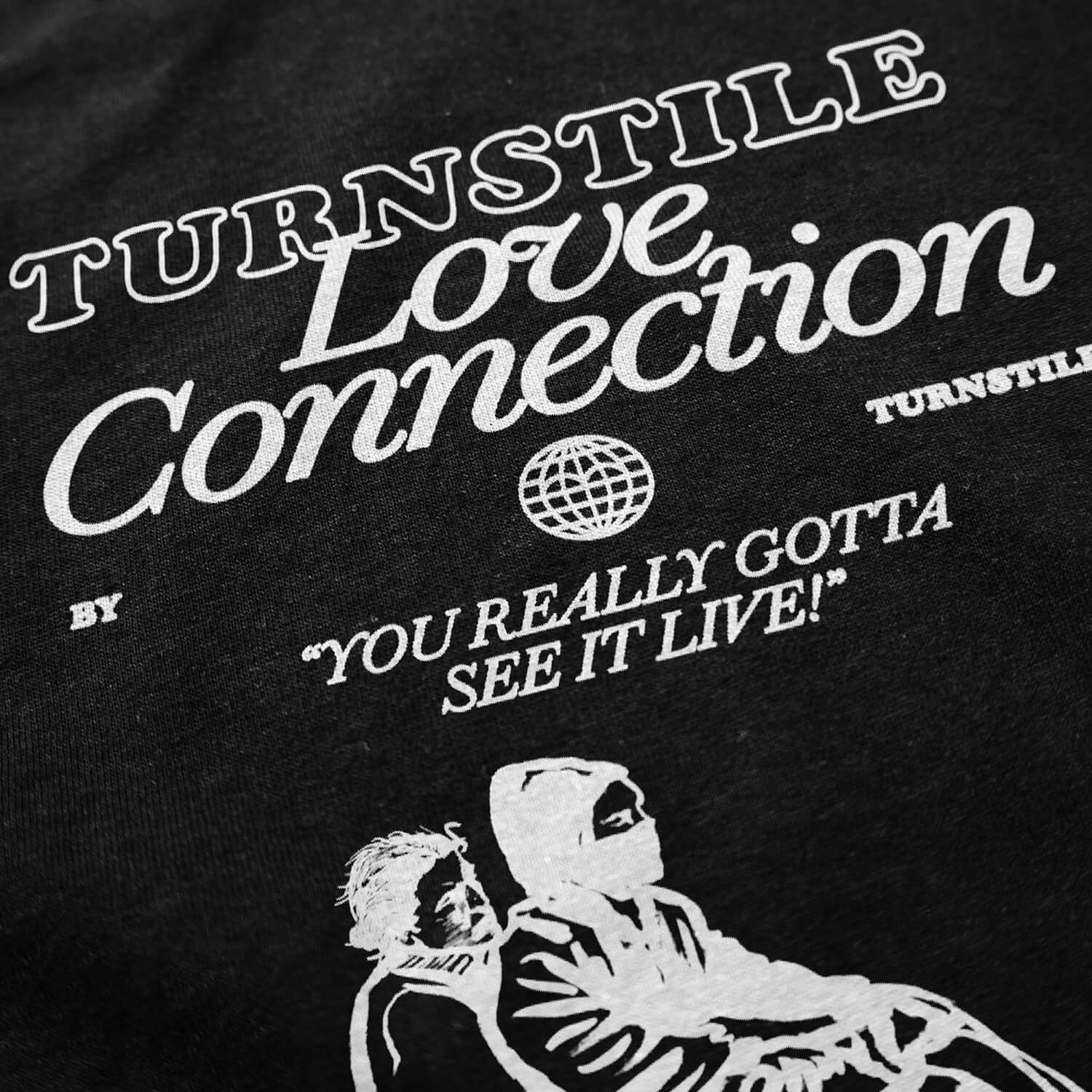 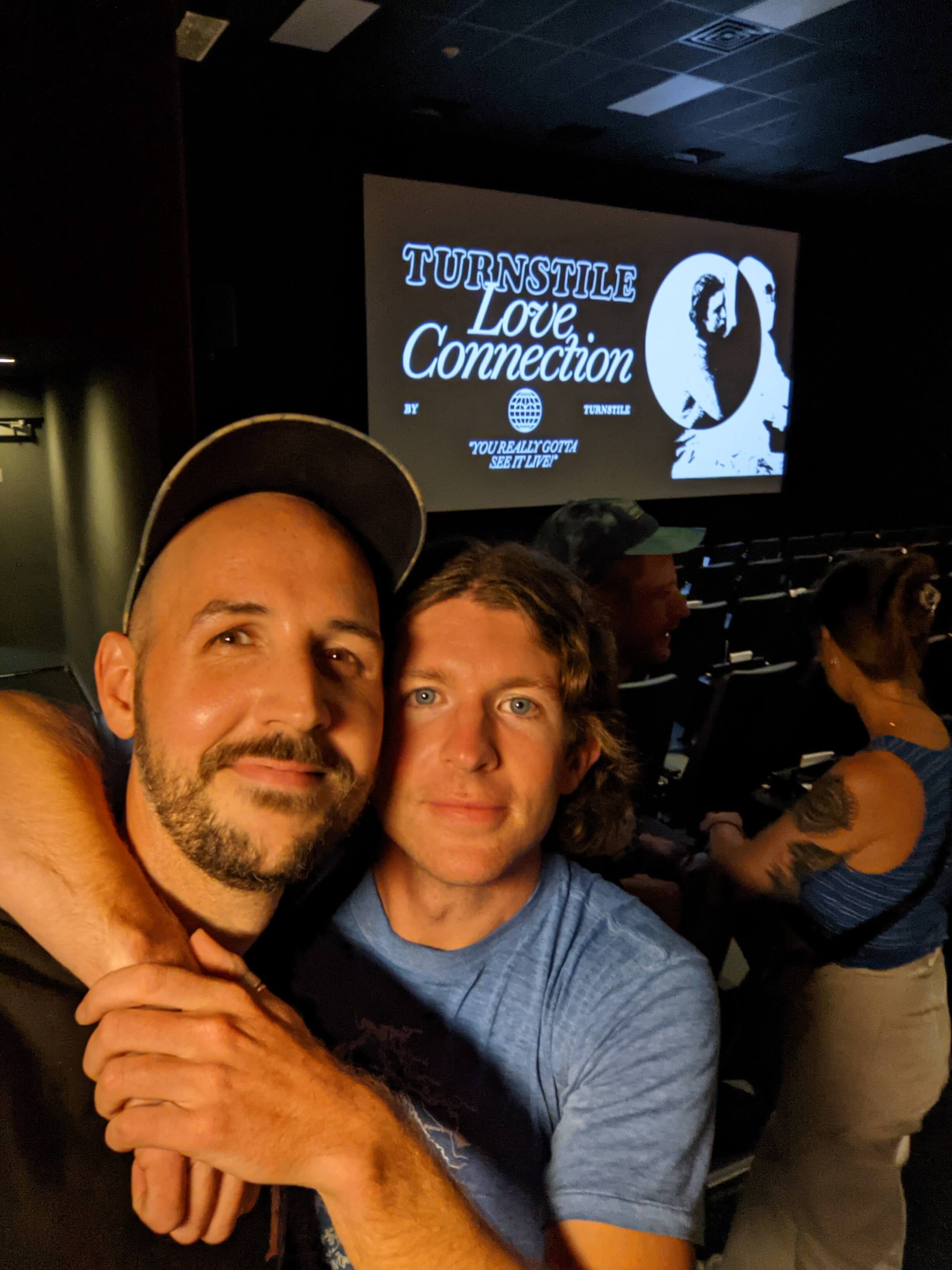 Big love to Turnstile's Brendan Yates for inviting us to contribute to this special project.